Chartered by Congress in 1919, the American Legion is the world’s largest veteran’s organization with about 15,000 posts worldwide and nearly 3 million members. The South Florida District 11 includes Palm Beach, Okeechobee and south Martin counties.

In July of 2008, a group of Wellington veterans, under the leadership of Director David Knapp, set out to form the “Wellington American Legion Post 390”. It’s first official installation of officers was conducted at Palm Beach County Fire-Rescue Station 30 on July 16. 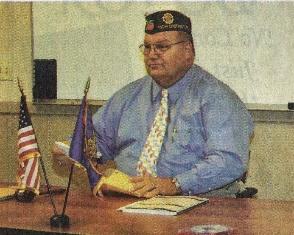 The group started out with 24 members and has since tripled in size, with 75 members in 2019. In 2008, former Wellington Mayor Tom Wenham, was installed as the new Commander. 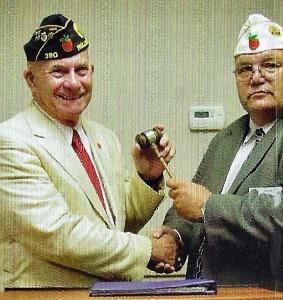 However, the American Legion Post 390, never lost sight of the fact that the organization’s primary purpose is to support veterans of all branches of the Armed Forces by providing information about benefits, medical and mental assistance and local camaraderie at meetings and monthly breakfast get togethers.

American Legion Post 390 – Wellington, participates in community services, such as the “Adopt A Street” cleanup program and provides assistance to veterans and their families as needed. The Post is funded through an annual golf tournament and other fund-raisers, as well as receiving donations through local sponsors.